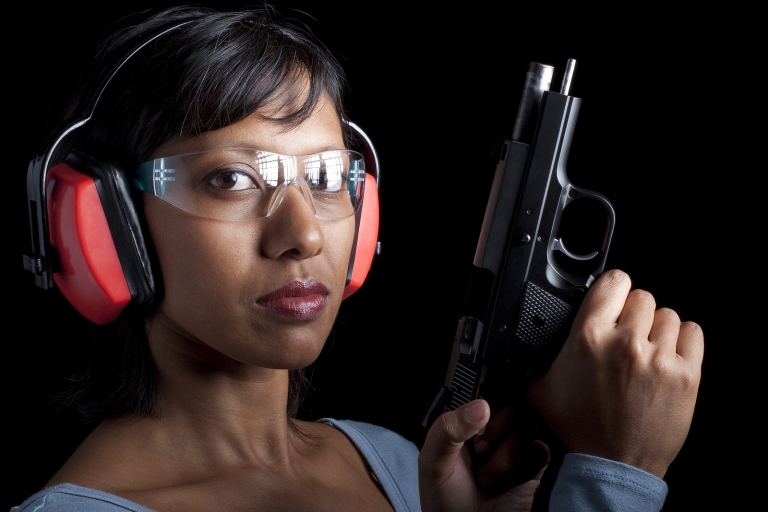 School shootings have been brought to the forefront by all of their media coverage, and for good reason, the victims are children. Sadly, the school location does not matter, it can happen anywhere. So why do the bad guys pick schools? In interviews with many of the school shooters, it was found that they knew they had a lot of people in a confined area and that no one would be armed.  In other words, a school is an easy and target rich environment where they were not likely to encounter armed resistance.

Some of the school districts and law enforcement agencies across the country have started a program, putting a uniformed police officer in schools.  They are called ‘school resource officers.’ This program has a lot of great benefits to it.  Kids get to know that police are not the bad guys, and they get to interact with and sometimes befriend the officers.  Adding an armed police officer to the school has the added benefit of placing someone at the location at all times in case a law enforcement response is needed.  But the problem with this program is of course like anything else in law enforcement, money.  It costs money to place these officers in every school.  Salaries, benefits and other fringe items can add up.  Even with the comparably low pay most officers get, it is still more than the school board or police departments want to spend.  Bottom line:  It all boils down to the money.  The schools where the program has been instituted have been exceptionally successful, with kids, parents and the officers giving it high praise.

But what about the schools where these attacks have taken place?

Read the rest of the Story…