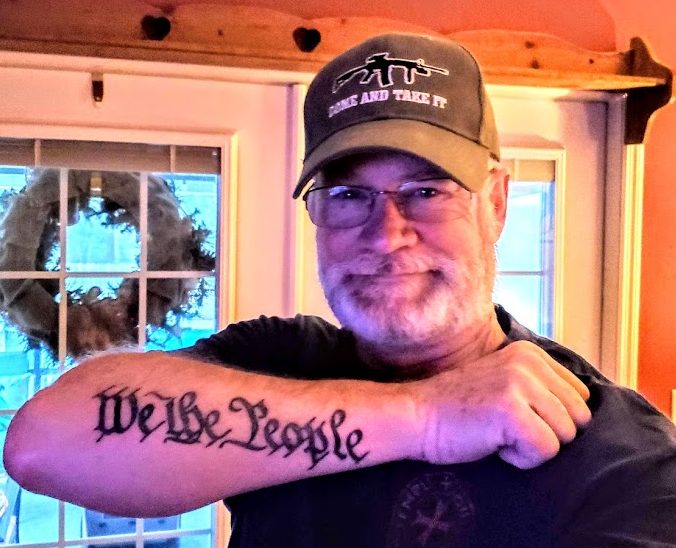 Well, today I met the US Vice President of Sales for Walther Arms, and one of the Engineers from Germany, Peter Dalhammer. They were visiting the academy to speak to GPD and others about what it is in firearms that Americans and especially American law enforcement is looking for any problems we have found in our current weapons systems (Glock). 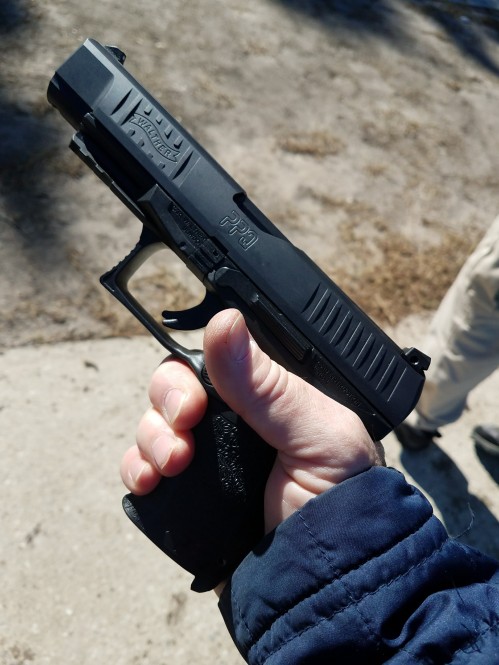 Well after listening to all the typical issues with Glocks we have found over the years, we went out to the range to shoot the new Walther handguns. WOW! Talk about nice firearms and easy to shoot and accurate! I have not shot a Walther in a long time and I see I have been missing out on a few things. The ambidextrous slide stop, the magazine release and other things about it were just really nice and well designed. We shot the Walther PPQ & PPQ45. What a really nice firearm! 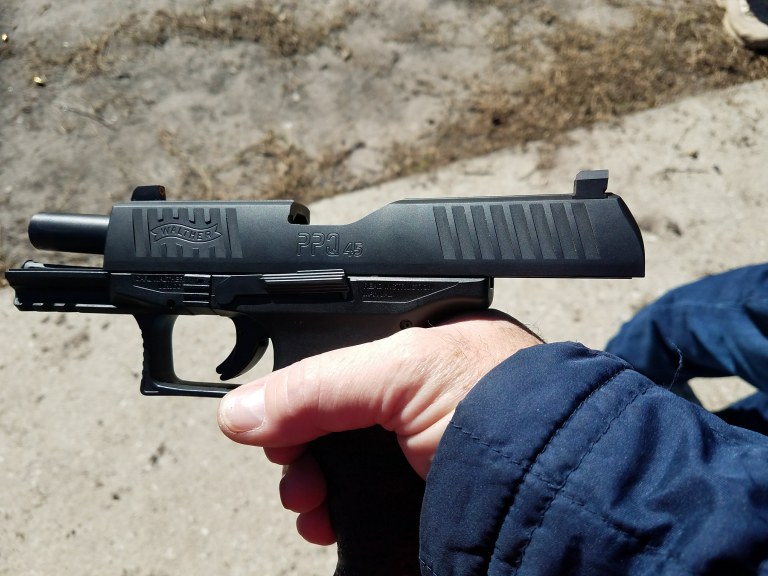 The angle of the grip seems more natural than the Glocks I am used to (and own!) You do not have to adjust your wrist angle to make the firearm level and line up naturally on target. It just does it automatically when you raise the weapon to eye level. The extended and enlarged slide stop/release is VERY nice! Makes using it 100% easier than my Glocks. 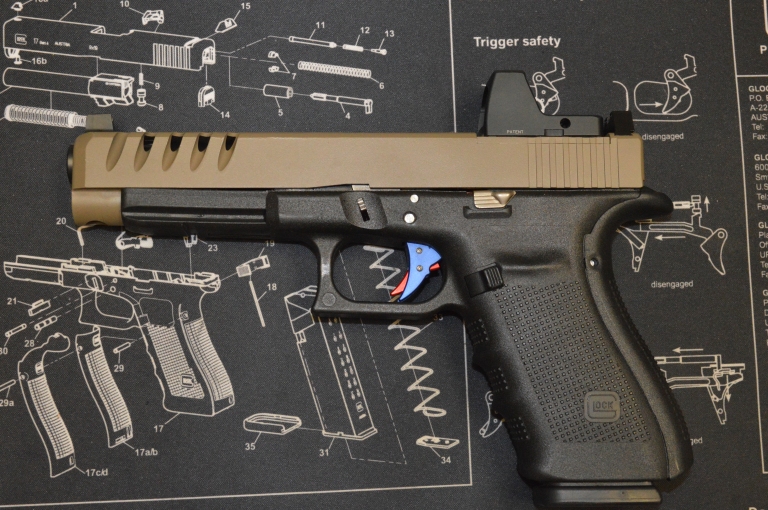 Accuracy is not an issue, they were all dead on. The takedown is really nice also, much easier than the Glock is. So for those who are learning to clean firearms and also shoot a nice solidly built handgun, these are top notch! We may be getting a few for T&E and if so I will be doing a much more in-depth write up of the weapons systems and how they perform. 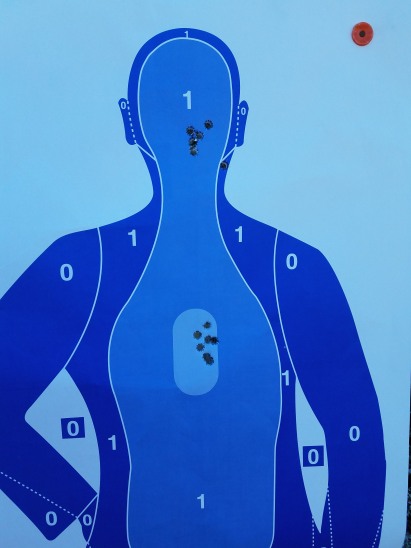 Shot with the Walther PPQ 45. Now when we get some to test, we will do a much more in-depth exam and test for you and post the results here!!